You are in: home » Society » company profile

The company has its legal and operative headquarters in Livorno, and the company’s capital is 76,500 euros.

- implementing programs and projects of European, national, regional and local level promoted by third parties in which the shareholders assume, both jointly or separately, the role of coordinators and/or implementing bodies;

- carrying out direct actions in case of calls directly or indirectly issued by foreign authorities, with reference to the tasks of the shareholders, in matters of economic development, services for work and professional training, guidance, services for demand/supply matching, together with the promotion of the territory, including the development of the port and logistic system;

- supporting the shareholders in their institutional tasks;

- promoting, managing and coordinating public and private initiatives to favor the development of the economy, with particular reference to the upgrading of infrastructural facilities, the growth and rationalization of transports and intermodality, and the increase of employment, 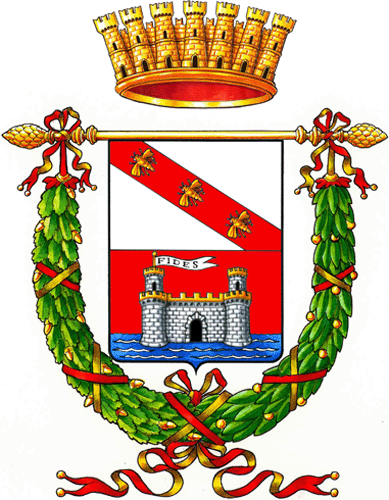